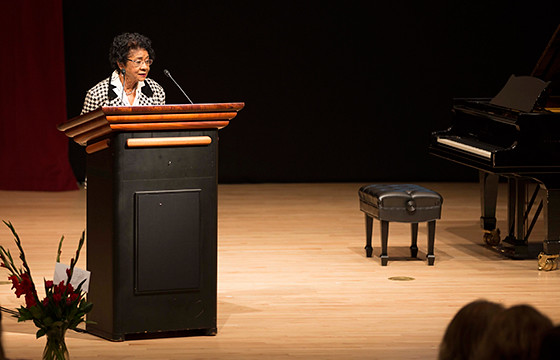 Hyde profoundly influenced radio and television broadcasting in the Bay Area and beyond, through his 45 years of teaching and in his leadership roles at SF State. He authored widely used books on broadcasting including his classic text first published in 1959, Radio and Television Announcing, which has sold more than 150,000 copies and has undergone several updates and revisions. Other books included Idea to Script, which focused on writing for radio and television.